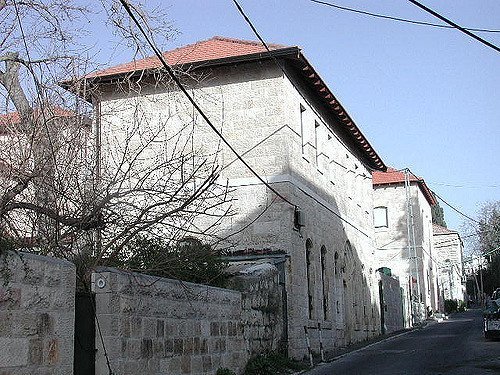 A classic single home in Baka that was turned into a number of luxury apartments. Photo courtesy of Elsa Wolman Katana on Flickr.

History of the Baka Neighborhood

Baka, whose official name is Geulim, is located in Southwest Jerusalem between Hevron and Harakevet road. The word Baka means valley in Arabic, as Baka sits in a valley between two Jerusalem hills. Built in the late 1800s, Baka gained popularity in the 1920s. Arabs and Christians in search of a more suburban setting started to leave the Old City. Most of these residents were in the upper middle class, and they constructed large single homes. Baka also represents a significant cultural center, as it houses the old Jerusalem Train Station.

The area’s population changed following the Israeli Independence War in 1948. Jerusalem was split into east and west, and Baka remained on the Israeli or western side of Jerusalem. Baka then gained further popularity from upper-middle-class families in the 1970s and 80s. Many of the old mansions underwent renovations and transformed from large single homes to boutique apartment buildings.

Baka is currently known for being one of the neighborhoods in Jerusalem with the most interesting and eclectic architecture. The mixture of Mediterranean and British Colonial architecture creates an atmosphere unlike any other. This mixture is one reason why many English speakers gravitate to Baka.  According to The Jerusalem Post, 20% of the total population of Baka is made up of native English speakers from all over the world. These English speakers contain a combination of both religious and secular Jews. 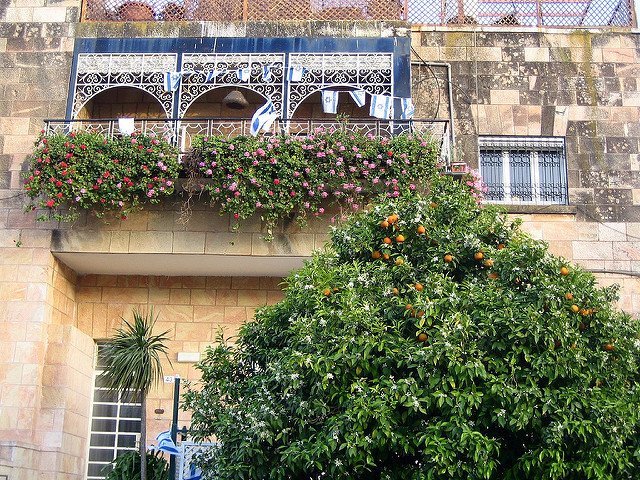 Baka features some of the most unique architecture in all of Jerusalem. Photo courtesy of BDNEGIN on Flickr.

Baka Jerusalem real estate’s diversity and eclectic architecture are nice, but it is Baka’s location that makes it an excellent place to live. Hevron Road is a short walk from any home in Baka and has numerous bus lines that go further into the city. The Old City is also close, at only a 25-30 minute walk. Emek Refaim Street and the First Station are close by for those who want to eat at a restaurant.  Even Talpiot, which features shops and a commercial center, is only a ten-minute walk away.  With a prime location, beautiful architecture and a diverse population, Baka stands out as one of the top neighborhoods in Jerusalem.

The Bustan Baka project presents one of the newest and most exciting projects in Baka.  The complex will feature seven buildings with trees and greenery throughout.  Bustan Baka represents a merge of the old and new. The project adds a new level of luxury to the classic Baka neighborhood.  Apartments will include heated floors, floor-to-ceiling windows and individual gardens for ground floor units. Each building will feature two elevators and underground parking structures. Set for completion in 2018, Bustan Baka will strengthen the already stellar reputation of the Baka neighborhood. 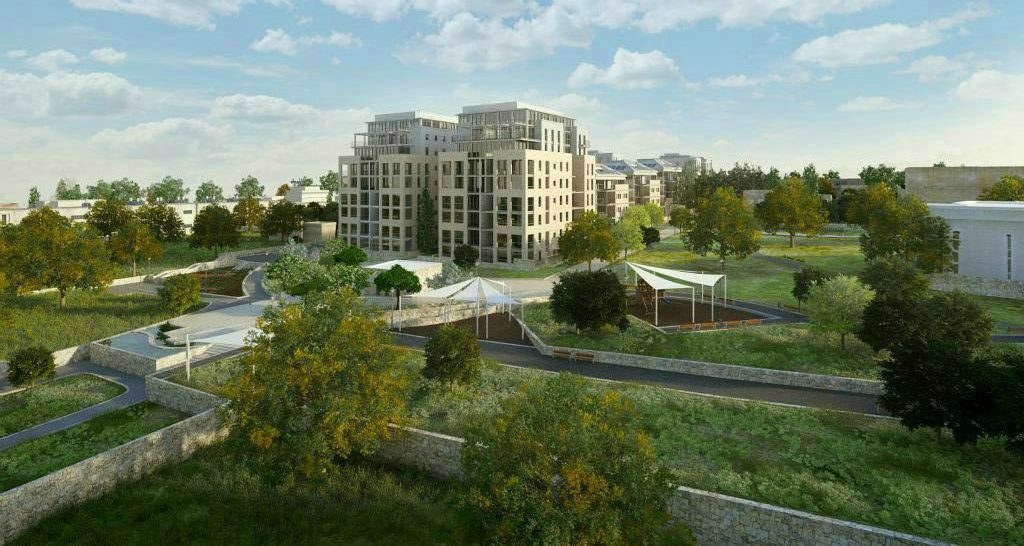 A view of the Bustan Baka complex and its surrounding park and greenery. Photo courtesy of http://bbaka.com/index.html.